ON THE RAILS OF SUCCESS!

CAPTRAIN France on the networks

Choose your solution For all your Railway needs

A major player in the rail freight market and logistics operations on industrial sites, CAPTRAIN France is a dynamic and rapidly growing railway company since its creation in 1998. We believe that rail freight is a solution for the future because it is an ecological solution. Our purpose defines who we are as a company. It is a vocation, a quest, which guides and inspires all of our actions, on a daily basis.
“For our planet, choose rail”

From design to overall management of your railway facilities, CAPTRAIN France and its grass roots entity CAPTRAIN Proximité proposes effective logistic solutions to enable its clients to manage and optimize their industrial spurs and loading/unloading facilities. Whatever your business sector, we provide a guarantee of safety, service quality and competitiveness. Furthermore, our services can be provided on all types of industrial sites, including those governed by the Seveso Directive. 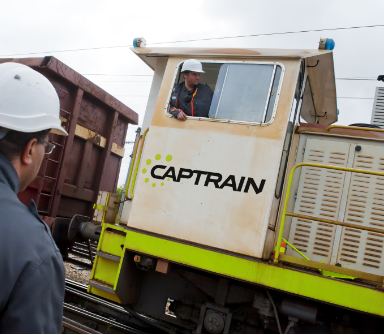 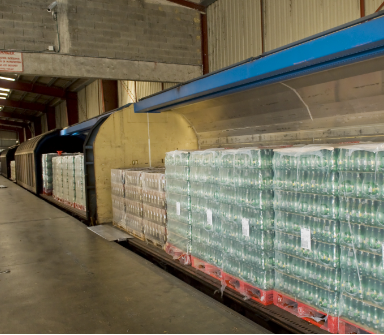 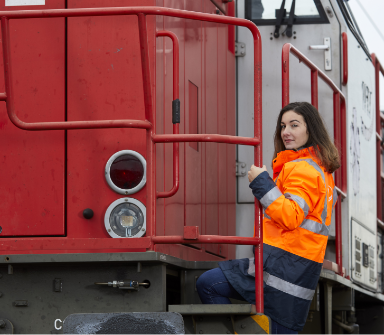 They have entrusted us with the management of their industrial sites

With more than 20 years of expertise in the fields of railways and logistics, we provide an efficient local service with attentive and responsive teams. 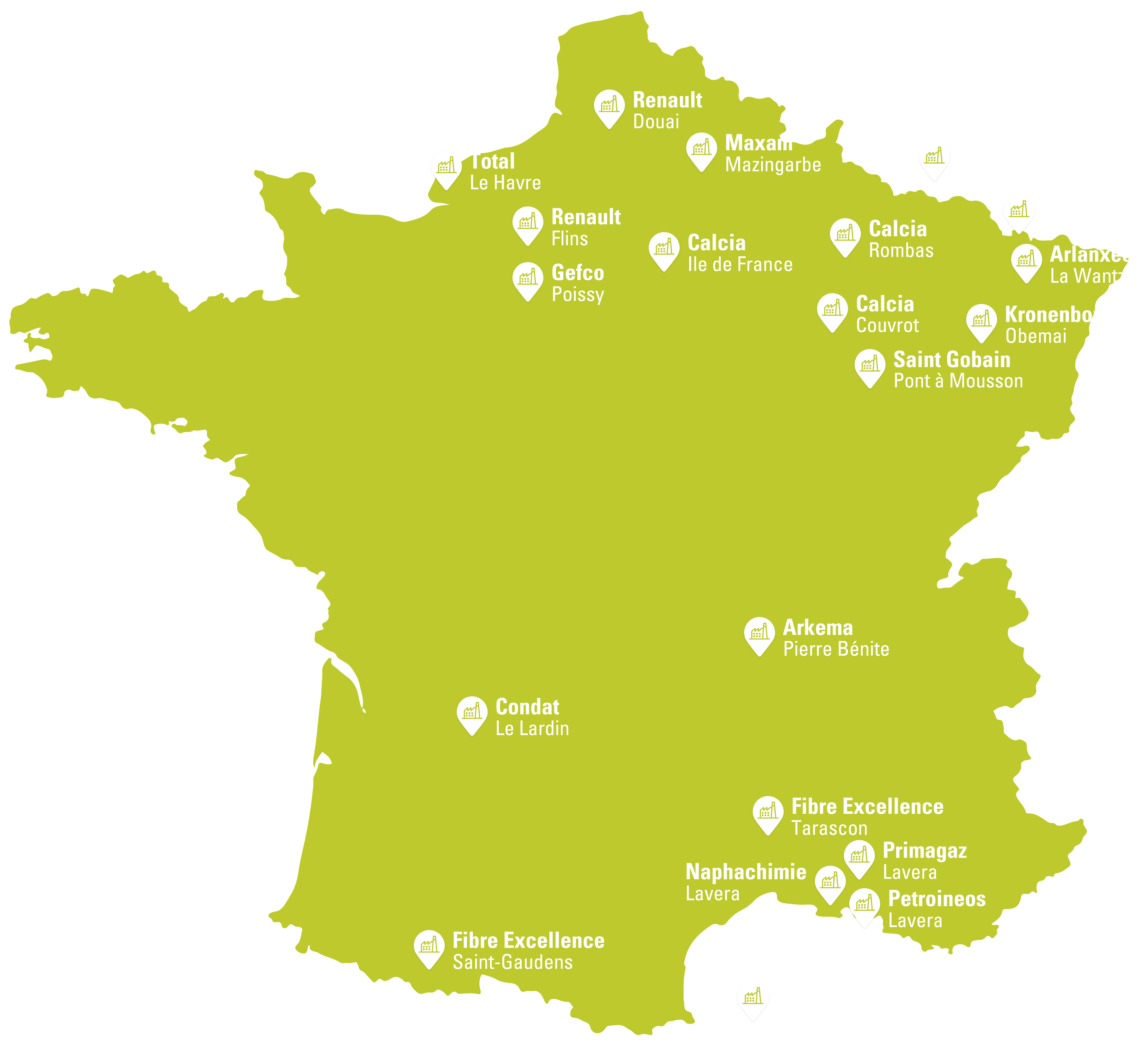 Our goal: to make rail freight

We promise, we keep our commitments!

With us, your goods are the stars

Primagaz, a major player in the gas market, has chosen CAPTRAIN France to provide logistics
rail at its port site in Lavera (13). Since 2017, the CAPTRAIN France teams have been carrying out loading operations and rail operations for Liquefied Petroleum Gas (LPG: butane and propane) tanks. With regard to hazardous materials, our Industry Rail Operators have undergone specific training in order to perform their missions in complete safety.

In Lavéra, Primagaz receives butane and propane imported by sea and re-shipped by train with a storage capacity of 98,200 m3 (including 85,000 m3 via an underground cavity dug in the limestone in the mid-1990s), which makes of this site, the most important place of storage of
brand in France. Primagaz experiencing strong development in Italy, the tanks are operated by CAPTRAIN France in Lavera, then loaded and transported in particular by the shuttle
Fuorimuro also provided by CAPTRAIN France on the Miramas-Vintimille route.

CAPTRAIN France is thus located at several links in the Primagaz rail logistics chain. This contract demonstrates the scope of our services on industrial sites with an extended service offering that is not limited to the railway activity.